I have made approximately 20 versions of this dessert.  Think of a flavour combination, it most likely can be made into this cheesecake. Make this no bake dessert using boxed graham cracker crumbs, ground up cookies, or with a gluten free base as I have shown here.  I have also used a shortbread base which is fantastic as well, that base however needs to be baked and cooled before you can add the no bake filling.  Your options are endless with this recipe once you know the fundamentals of no bake cheesecake.  All you need to remember is, light crumb base, cashew cream cheese, sugar and vegan whipped cream filling, topped with a sweetened fruit topping of your choice.  This recipe can be put together in under 15 minutes.  It’s not only that simple, it’s delicious!! 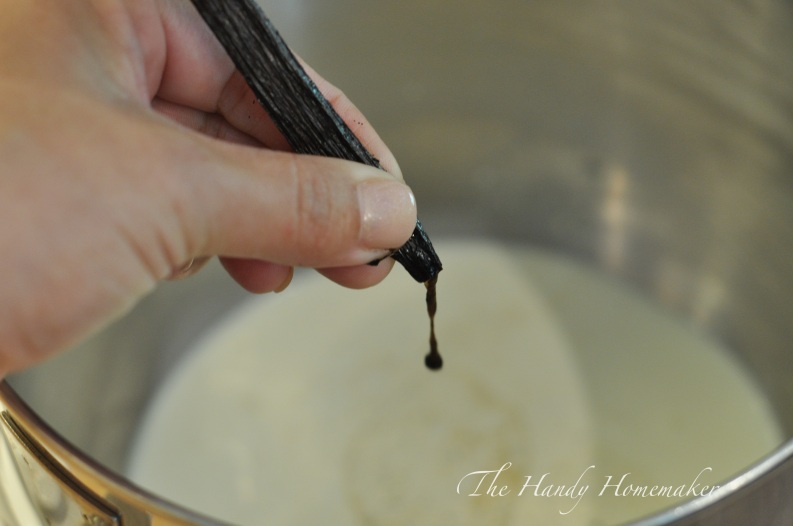 Add the non dairy whip, vanilla or seed from 1 vanilla bean pod to the bowl of a stand mixer 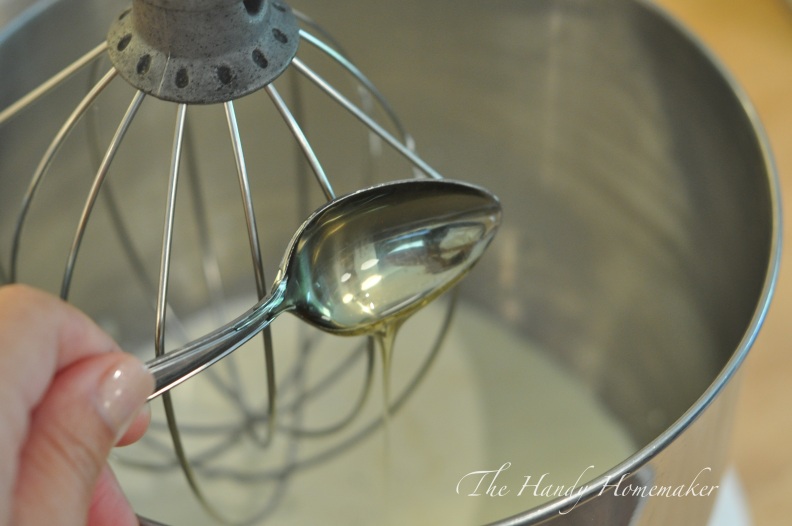 Divide the whip cream into two bowls.  One large mixing bowl and one small mixing bowl, set aside

No need to wash, just add the slightly softened cashew cream cheese and silken tofu to the stand mixer bowl the whipped cream was in.  Whisk on high until smooth.

Scrape the side and bottom of the bowl with a spatula to make sure it is evenly combined. 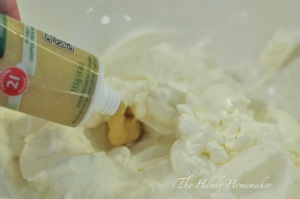 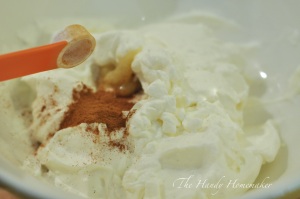 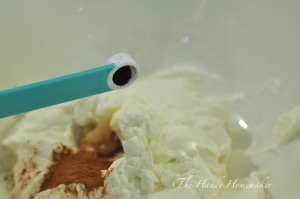 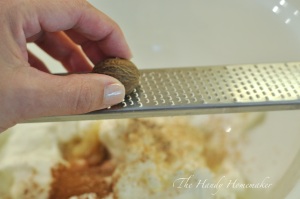 In the large bowl containing half of the whipped cream, add the ginger, cinnamon, cloves, and nutmeg

Add in the cream cheese and pumpkin mix

Don’t forget about the vanilla 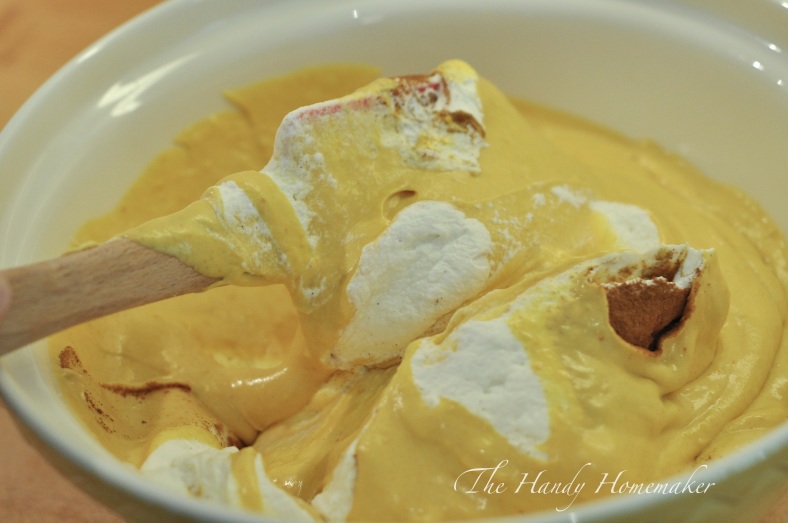 Set aside and make the crumb mix.

Weigh or measure the graham cracker crumbs, or graham crackers or cookies that you ground up in a blender or food processor and place in a small bowl 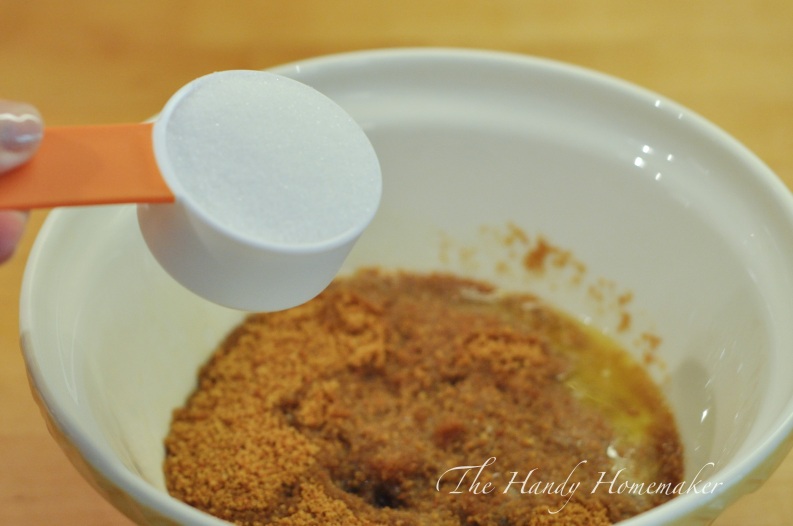 Add the melted coconut manna or vegan butter and the sugar (if using) because I was using gluten-free ginger snap cookies that I previously made, I omitted the 1/4 cup of sugar 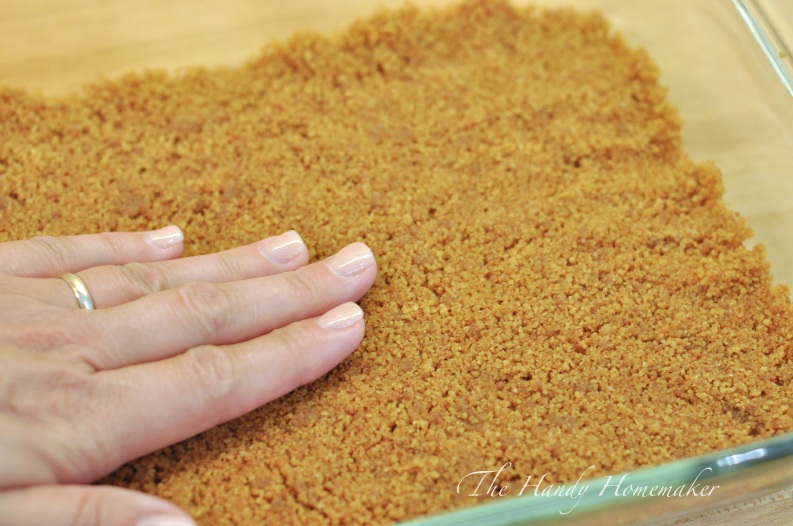 Gently press the crumb mix until evenly distributed in the dish.  Don’t tamp too hard.  You don’t want a rock solid base 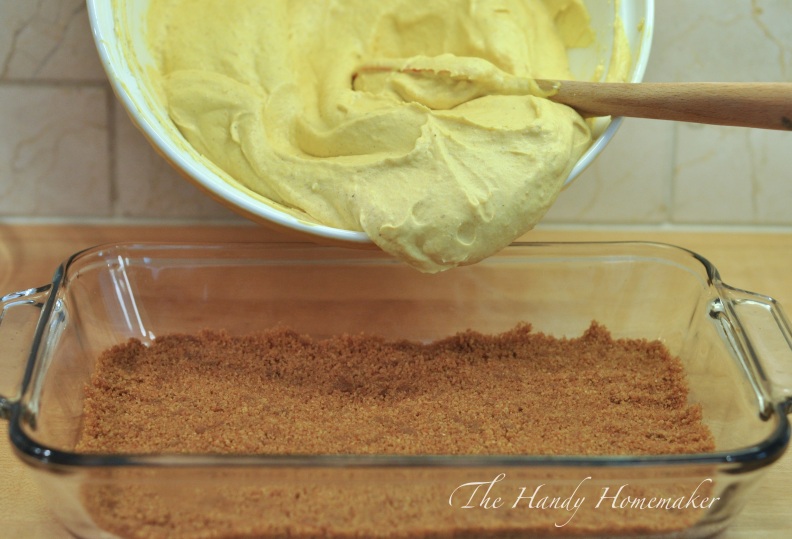 Pour the Cheesecake mix over the crumb base

Gently spread the Cheesecake filling until even

Either spread the whipped cream over the fluffy cheesecake, cover with plastic wrap, and refrigerate or cover both, refrigerate until time to serve scoop cheesecake into a serving bowl, and top with a dollop of whip cream

This is my favorite way to serve this dish.  Not only is it easy, it really does get some ooh’s and ahh’s from your guests.  I find kids love getting anything in jars, dessert, cake, cupcakes, and even salad. It adds that little special touch.  This serving option is perfect for picnics, travelling, or ready-made dessert for a party.  You have enough dessert for 10 and then someone dished out an extra-large portion, and now someone has a small amount or goes without.  No worries of that happening now.  All you need to do once ready to serve is place on a platter with spoons. 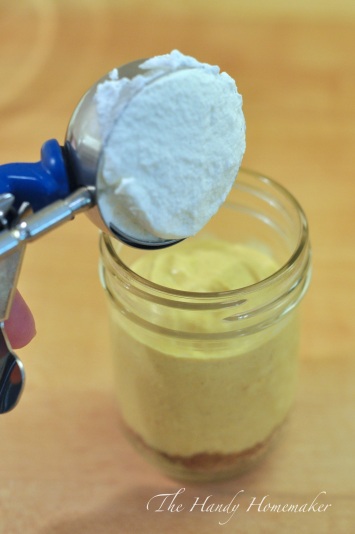 Place a crumb mixture into the glass, gently tamp.  Use a wide mouth funnel to keep the jars neat while filling.  Top with the non dairy whip cream.  If placing covers on jars add only enough whipped cream to allow the cover to be applied.  Refrigerate before serving for 1 hour or longer.

Add raffia or ribbon with a tag or label, place in a large bowl of ice on the dessert table for an extra special touch for an event or Thanksgiving.

Serve in a small ramekins, add the crumb mix to the bottom and tamp.  Add the cheesecake mixture and refrigerate for a minimum of 1-2 hours.  Just before serving, top with 1 -1/2 – 2 tsp of granulated sugar.  Using a brulee torch, quickly caramelize the  sugar until golden.  Let cool slightly, serve as is or top with whipped cream and serve immediately. 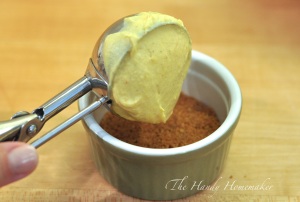 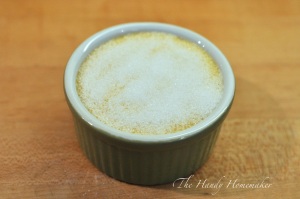 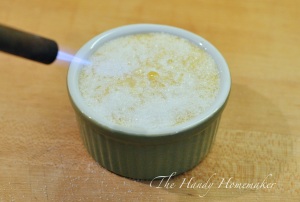 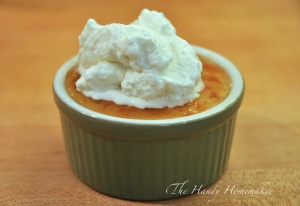